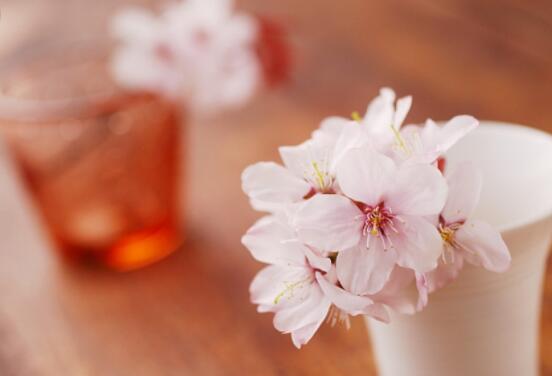 Confucius went to Dongshan and Xiao Lu to climb Taishan and the small world.

poverty is the only way to be good.

old and old, and old people, young and young, and young people.

Wang Zhifu? Between seven and August, the drought was followed by the draft of the seedling, and the sky became a cloud. If it is, who can resist it.

do not be ashamed of people, how do people have?

Mencius and his ministers will go to their benevolence and righteousness after all, and first and self interest will not kill each other. Words must be killed.

killing one is not guilty, nor is it right.

the world will return to it, and the government will harm the people, and the people will die.

no rule, no Cheng Fangyuan.

the triumph of benevolence is also unbenevolent, and the water is more than fire. Today, he is a benevolent man, who still saves a car's wages with a glass of water. If it does not extinguish, it will be said that the water is not worth the fire.

no rules, no square garden.

The king and he will say good, and there are benevolence and righteousness.

stables have fat horses, people have hungry colors, wild hungry, this rate of animals and cannibalism.

the chicken, the dog, the dog and the animal are not lost, and the seventy can eat meat.

as a letter, it is better to have no books.

the king of far seeing is not like the king of kings, but also the power of no one.

if a promising person opens up a well, he will dig nine wells instead of springs.

"sage is so dangerous that it is necessary for the descendants to deeply seek their intention to interpret their writing, not only in" poetry ". Nowadays, the various interpreters often say that they are different from each other.

the king of the king's seventy Li square, the way to go, pheasants free. With the people, people think small, not appropriate.

a gentleman is not a good man.

Chen heard in the suburbs, there were forty miles in the middle of the village.

if we want to rule the whole world, we will have to live in the world today.

only those who are benevolent are able to make things small.

the king sees ministers like brothers and sisters, ministers regard kings as parents.

so the day will be reduced to the people, so people will be, the first to be painstakingly, toil its bones, hungry body skin, lack of its heart, the line of its own, so inpatient, once the benefit of it can not.

I would like to introduce the teaching of the word "filial piety" in order to make the white man wear the road.

set the world, care about the benevolent government as one.

Meng Ziwen and Wang Yue: today's war, the blade has been handed over, and the losers are going to walk away in fifty steps.

when they take their people, they must not plough them to raise their parents, their parents are hungry, and their brothers and wives are dispersed. He was drowned in his people, and the king and his enemy.

Born of anxiety and death.

the gentleman's guard, repair its body and the world flat.

it is mu Zhong Ni, who worries about the world and then goes to the princes and scholars in Confucianism and Taoism. However, when he did not want to look for it in a wrong way, he said that he was too busy to listen to it.

riches and honour cannot be prostituted.

for its people and use it. How does it kill the people?

Yang Ziqu for me, pull 10 Fen and benefit the world, not for. Mo-tse loves both.

the husband said, in my heart is very sad.

five grain people, the beauty of the species is also not familiar with, rather than barnyard grass. The husband, also care about it.

father and son have relatives, monarch and minister have to pay, couples are different, young and orderly, friends have faith.

Lele, and Lele, which is it?

I know, I am good to keep my spirit.

the king does not know that this is enough to laugh, and Wang Zhizheng, as it is, that although the king has an immigrant and a good government, his belligerent remnants are the same as the neighbouring countries, and the number of people alone is the same as the fifty step.

I have a good spirit.

I would like to empty my words, so I would rather carry on the action.

so the day will be reduced to the people, so the first man, the first effort, the labor of their bones, hungry their body skin, lack of their body, the line of their own, so inpatient, once benefiting it can not.

not with the rules, not Cheng Fangyuan.

although there are things that are easy to live in, one day is violent, and ten days are cold.

the benevolent is invincible.

the king is not guilty of the age, the people of the world to what.

the initiator, its no later.

the poor are unique, and the other is to help the world.

Meng Zi said that the son of Zang can not meet Zang ya! The will of the contract, if the crowd.

respecting the good and the capable, and the gentleman in power, all the people in the world are happy and willing to stand in their direction.

the gentleman has three music, and the king's world does not keep absent-minded. Parents are all there, brothers are without reason, and they are happy. They are worthy of the heaven, not bent on others, and two happy.

nourishing the heart is not good at the desire.

Dogs eat human food but do not know what to do.

we must say that the world is one, the policy of benevolence is nothing more than that of corruption.

those who are not benevolent and gain the country have their own; those who are unkind and win the world are not.

there is the support of the wind, and the two elegance is straight but not arrogant.

they also give the way, so that they are also courteous.

Mencius did not have the intention to save benevolence and abandon his relatives, nor did he save his righteousness and go to his prince.

the cock is rising, and the breeding is good, and the Shun is also. If you want to know the difference between Shun and metatarsus, there is no other thing.

the sage will be happy. Although the sage has this, it is not happy.

born with a good quality, early lost his father, the child was moved by his mother, Confucius's grandson.

the adult, do not lose the heart of his heart.

not by the gauge, can not be a square member (round). No six laws, no five tones.

only the virtuous, and then the ear. It is meant to repair the way of Yao and Shun, and the peace of the country. People who are not virtuous are defeated by the state, but they are also seized by others.

animals eat food, and people are evil. They are parents of the people.

the right, and then the weight, degree, and then know the length.

the king is very happy, and the Qi is almost the same. ()

so the day will be reduced to the people of the people, it is necessary to work hard, the fatigue of their bones, hungry their body skin, lack of their body, the line of their own, so inpatient, gain it can not.

it is helpful to get the way, and the man who loses the Tao is helpful. If you are less helpful, you will be better off by relatives.

the gentleman takes the heart with the benevolence, and gives the heart to the rite. The benevolent lover, the courtesy to the man. A lover is a constant love, and a respectful person. 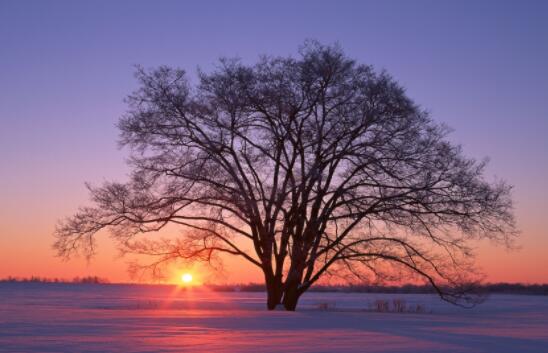 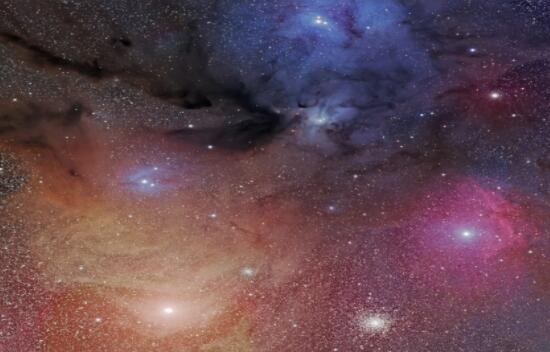 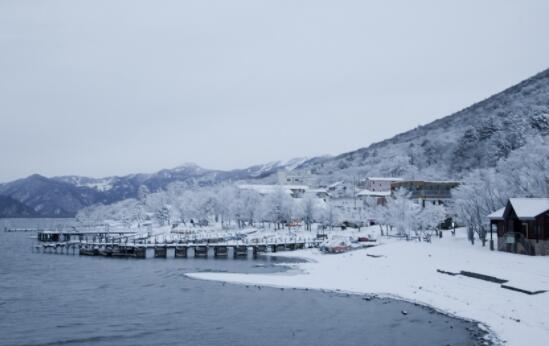 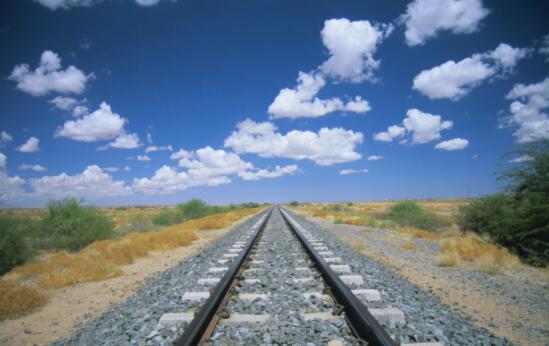 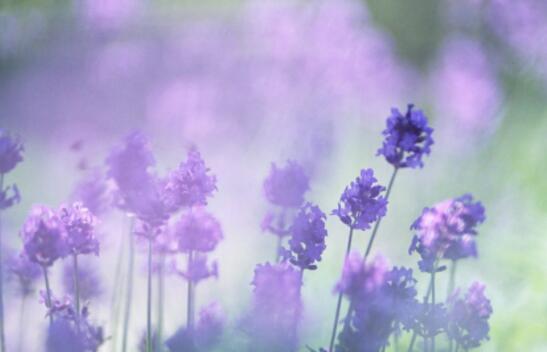