"poetry" is based on Taoism, "book" and "ceremony".

use fire to save water.

people who are famous are also known.

to know what he knows, to raise his knowledge is unknown.

the husband gave me a large piece of shape, labor I live, I am old, and I die. So a good man is so good to die.

there is no escape between heaven and earth.

the man who works skillfully cares, the incapable person does not ask for it.

the big block carries me to shape, to labor me to live, to lose my old age, to let me die.

no relocation order is not persuaded.

to the person without oneself, the divine man has no merit, the sage is not named.

virtue has its own length, and the form is forgotten.

The gap between the white and the white.

although the heaven and earth are large, they are all homogenized. The king was born in Germany and became a heaven. Therefore, he said, "the emperor of the ancient world has no action.

if the blade is fresh.

it is clear that the dust is more than one.

the shape can not be heart and meaning, some love and death.

I do not know what it is.

heaven and earth have great beauty and no words.

It is well known that it is useful, not to know the use of useless

people do not think of water, but in view of the water stop.

only may, no words.

all things do not return.

decadent is the magic.

the afterlife is not to be treated, and can not be chased to the world.

the accumulation of water is not thick.

blessings are less than feathers, and they do not know.

it is better to forget each other in the rivers and lakes.

those who lose themselves to things and lose their popularity are called inverted citizens.

When the spring is dry, the fish and the land are in the same place.

the man who works skillfully cares, the incapable person does not ask for it. If you are full of food and roam, you will not be able to swim in the boat.

The mice drink the river, but it is full.

the end of benevolence is the way.

those who steal the hook, and the burglaries are the princes.

those who are sad and happy, the evil of virtue, those who are angry and angry, the way they pass; the good or evil, the loss of the heart.

we should praise the whole world instead of persuaded it.

The RUU is thin and Handan is surrounded.

therefore, the soles of the metatarsal asked the metatarsus, "is there anything else?" The metatarsal said, "what is the right and no evil?" It is hidden in the chamber of the husband, but also in the holy place. The five are not ready, but they can become big ones.

one foot of the hammer, take half of the day, the world is not exhausted.

big but not, but not back.

to get away from heaven and forget what it is.

it is known to all that useful is useful, but no use is useless.

save yourself and then save.

wrath set no reason, the words of the words.

swimming in the net of Yi.

the real person is honest and sincere.

the water can not be used as a boat, but the land does not use a car. If the boat is practicable in the water, it will not be common to push it to land.

virtue is known as a dispute.

the masses are heavy, the cheap scholar is renamed, the wise man is still ambitious, the sage is precious.

give birth to me, and death against me.

people who are famous are rolling together. The two weapons, not so do the same.

the husband and the recipient are also far away from each other, and the friendship between gentlemen is like water. The gentleman is pale, and the small man is sweet.

mantis catches cicada, and it is in the rear.

there is a way in the world, and a saint is formed. At the present time, only if the sentence was exempt. Blessed is light that knows nothing.

the son is not fish, to know the joy of fish.

there is no way to be able to be happy.

heaven and earth one finger, all things a horse.

forget their liver and gallbladder, their eyes and eyes.

What is the way? There is heaven and heaven. If we do nothing, we will respect the people and the heaven. The Lord, the way of heaven, the man, () humanity. Heaven and humanity are also far away from each other.

the mantis's wrath arm will be incompetent when it becomes a vehicle.

the contented person does not take advantage of it.

come from day to day.

I take the heaven and earth as the coffin, the sun and the moon as the even stars, the stars as the pearls, and all things for the sending. Do not I be buried with evil?

there is no man, the gods are not, the saints are named.

life is boundless and boundless.

man's appearance is as well as.

hush with wet. Mutual help and relief in time of poverty.

his passion is deep, and its nature is shallow.

do not forget the beginning, not the end.

to spy on the sky, to cone to the ground.

the edge of the governor thought that the meridian, can be insured.

the peace of the time, the lament does not enter, the county solution.

official knowledge and desire to do.

it is difficult to fear.

the people are heavy, and the honest man is named.

I have a career, and there is nothing to know. With an end and a boundless existence, a wise man is almost gone.

the road is not called, a great defense.

it is better to forget each other in the river and lake. 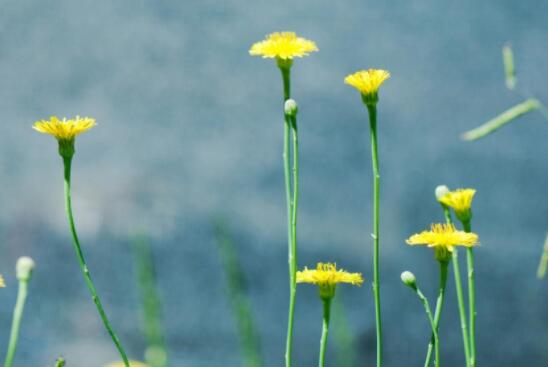