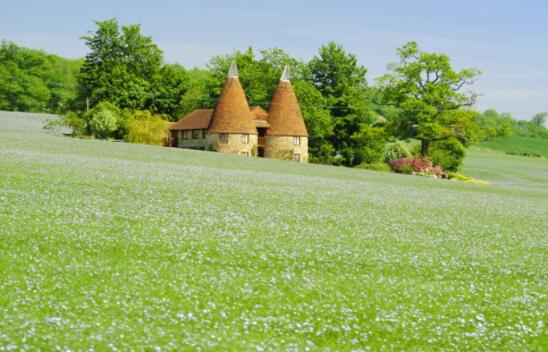 One of the successful Proverbs:

Li Kaifu was born in Taiwan in 1961 and her mother was dissuaded several times before he gave birth to him at the age of 43. Because doctors revealed that such an elderly woman is likely to give birth to an idiot. But mother did nothing to dissuade her from giving birth to this child. This child grew up freely in the extreme love of his mother, and liked to do many pranks. Slow down all the clocks in your home for one hour so that you can go to bed late. Dry up the water in the neighbor's pond to prove that there are no 100 fish in the neighbor's pond. All the mothers were just smiling with tolerance. But mothers do not allow their children to be arrogant and supercilious.

When the 5 year old Li Kaifu proudly said to his neighbor aunt, "after going to primary school, I have never seen 99 points". Mother did not allow such a wild existence to be found in her children, and it was the first time in history that she had recovered. His mother told him, "not only study hard, but also pride. It's hard to boast. Modesty is the virtue of the Chinese. " Mother always takes the opportunity to tell the truth of life. This strong memory helps to understand how to balance humility and self-confidence without falling into inferiority or conceit.

The two of the successful Proverbs:

Li Kaifu has been growing up in America since he was 11 years old. In 1972, he went to Columbia University to study "political science". But two years of learning showed him that his interest was not political. Learning boring often makes him sleepy in class, and his academic performance is not satisfactory. But he found that he had an amazing talent in elective computer courses. Often when others are still thinking about how to write a program, he has written the program and has nothing to do. Later, he found that he fell in love with this subject like crazy. So, in his sophomore year, he made an amazing decision, "transfer!", which meant he would move from a third major in the United States to an unknown profession. But he listened to his inner choice and chose computer science. And this decision rewrites the trajectory of his life.

The three of the successful Proverbs:

After graduating from the first prize in computer science at Columbia University, Li Kaifu went to Carnegie Mellon University in Pittsburgh for a doctor in computer science. Before reading a Ph.D., his department director, Haberman, told him that the purpose of reading a doctorate is to make the world's first-rate doctoral dissertation. At least in this field it is the top of the world. Li Kaifu was very shocked by this sentence. However, the following sentence has benefited him further. Haberman said, "making a first-class doctoral dissertation is not the ultimate goal of reading a doctorate. But you get a way of thinking in the process of reading a doctor, which will make you get the top success in any field, "and Li Kaifu's efforts confirmed that. Li Kaifu's doctoral dissertation on speech recognition based on statistical methods is still the theoretical basis of speech recognition products. In his doctorate career, Li Kaifu learned how to solve problems and had the courage to overcome difficulties.

The four of the successful Proverbs:

I don't agree with you, but I support you

The five of the successful Proverbs:

Frustration is not a punishment but a chance to learn.

Li Kaifu's performance in doctoral career is still excellent. His speech recognition rate was greatly improved by statistics, and his doctoral dissertation was published in international journals, which shocked the American science and technology circles. Such a star student can say that there is nothing to worry about in Carnegie Mellon. However, a summer course made him experience a lot of setbacks. In the summer of 1983, Li Kaifu got a summer job.

Its mission is to teach 60 of the cleverest high school students in Pennsylvania computer courses. Li Kaifu enjoyed his time very much, busy preparing lessons every day, and devising various teaching methods. But, at the moment he got the salary, he saw the students' comments, and he knew that the students thought, "Mr Li's teaching was like a lullaby!" such an evaluation undoubtedly made Li Kaifu a hit.

However, Li Kaifu was not discouraged. He regarded failure as an opportunity to learn and achieved success. In his later career, especially after he returned to China, he made thousands of speeches. This is undoubtedly benefited from the practice of the students' age.

The six of the successful Proverbs:

Innovation is not important for useful innovation

Li Kaifu spent eight years in apple and SGI, vice president of products. On this journey, he has made many successes, such as Apple's QuickTime, but in SGI, he suffered a great setback. His team invented the 3D browser, which failed in the market, and the entire team and products were sold off by the company. At this time, he played the introspection of "learning from frustration". He understood that only the "new" and "cool" innovations of scientists are not enough. Innovation must be aimed at users and must be useful. To manage products, users must be placed first. Li Kaifu returned to China in the summer of 1998 and founded the Microsoft China Research Institute in China. At this point, he brought the lesson into the Chinese team.

The seven of the successful Proverbs:

The influence of the perfect growth of work

In 2000, Li Kaifu was transferred back to Microsoft headquarters as vice president of Microsoft global. After years of work, he deeply realized the standard of a perfect job, that is, he has a strong interest, can have a room for growth, and has a certain influence. He cherishes the interest in Chinese research institutes, and has just returned to the United States, but he expects greater influence. When he found that Google will start to create in China, he took the initiative to find Google CEO Schmidt, and expressed his willingness to join Google. Schmidt was so happy that he gave Li Kaifu OFFER a month later. Li Kaifu said that when you meet a job opportunity you like, you don't need any hesitation, but you need to take the initiative to fight for it. Because such opportunities are often hot, and you may miss a second's hesitation.

The eight of the successful Proverbs:

Change what can be changed with courage

In 2005, it was the turning point of Li Kaifu. He did not expect that an ordinary change of work led to an earthquake. Microsoft's lawsuit led him to the lowest point in his life. His false negative reports came out of the sky. But he thought of the motto of his life: to change the things that can be changed with courage, to accept the things that can not be changed with the mind, and to distinguish the difference between the two with wisdom.

So he devoted all his strength to the battle, ignoring the rumors that could not be changed. We will find favorable evidence to prove our innocence from 300 thousand mail materials extracted from Microsoft. After two months of hard work, the court agreed to Li Kaifu's work at Google. In the end, when Li Kaifu came back to work in front of the media, he found that none of the reporters asked questions about the lawsuit, because the media no longer believed those rumors as the winner of the lawsuit.

The nine of the successful Proverbs:

Do the best leadership to make employees do something interesting

The Google Corporation gathered the most talented engineers in the world. How to manage these "genius" is another subject before Li Kaifu. Li Kaifu highly praised the "decentralization" management, and he knew that in the company whose creativity was the main productive force, he could not strictly abide by those rigid rules. He can ask the staff to put forward the direction of research. Everyone discussed the decision. It also allows employees to spend 20% of their time on projects they like. He can even give employees advice on the company. If it is reasonable, take it. The free environment in Google is very famous. As a manager, he is mainly working on corporate strategy, annual goals, partners, and headquarters. At other times, he is the maintainer of the corporate culture, the spokesman of the company, and the coach of the staff.

The ten of the successful Proverbs:

What is success? Is fame and wealth a success? To this, Li Kaifu replied, your value is not how much you have, but how much you leave. When a colleague earned enough money and found that he lost his life goal, he realized that the value of life lies in its contribution and influence on others.

Li Kaifu once had a unique dream of creating a first-class and influential private university in China. He was even running in many ways. But in the end, there was no success for a variety of reasons. But he was not discouraged, but practicing his dream in another way. He said, "I can't change education, but I can help students." He wrote letters to Chinese university students, wrote books, and organized "I study net", giving lectures to one hundred thousand students every year. In helping students, Li Kaifu saw the growth of Chinese college students. He said he had thought that his epitaph should have footnotes from scientists or entrepreneurs. But he said he had no such idea now. If he had the words of enthusiastic educators on his epitaph, he would feel the warmth of his heart. 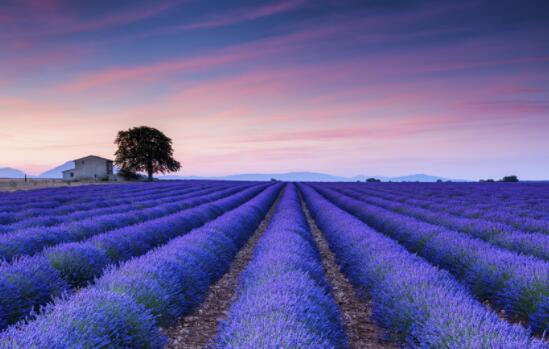 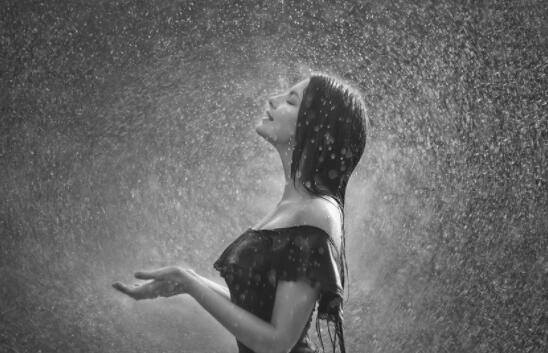